Bullying at Work: Dealing with Carl the Critic 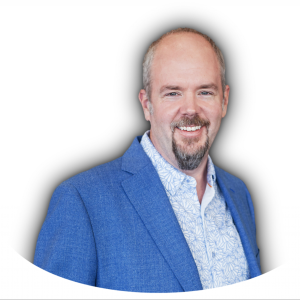 As a kid, you probably encountered a bully or two and those may have been traumatic experiences. In fact, 1 out of 5 students in the US report being bullied and undoubtedly more cases go unreported. The long-term effects of bullying are just now beginning to be understood but suffice it to say they are not good.

In any event you may have thought that childhood behavior would cease to exist as you became an adult, but workplace bullying is actually MORE prevalent that the schoolyard stuff we thought we’d left behind.

According to an article in Forbes 75% of workers are affected by bullying.

Bully Behavior: Critics will bad-mouth your work and insult you directly. Sometimes they are upfront and in your face, but more often they continuously make snide comments that add up over time. They are hoping that they get under your skin often enough that eventually you will explode and be seen as overreacting to a single comment.

Handling the bully: Deal with critics like Carl by innocently and politely asking them to explain each and every one of their negative or insulting comments, “Carl, I’m not sure what you meant when you said ‘just like the last time’ can you explain that for me?” Do not get defensive or try to attack them. Instead, continually ask for explanations in a polite way. They will eventually grow tired of justifying their malicious little insults and seek out someone else to prey on. However, if you have drawn them out into the open on several occasions by asking them to explain their offhand insults your entire team is far more likely to be aware of Carl’s true intent and pattern of behavior. Thus they are more prepared to deal with these insults in the future.

Escalating: If the bullying is more intense than snide comments. If you ever feel threatened, discriminated against, or unfairly treated you should follow your organization’s policy regarding escalation or reporting unfair work practices. If you let Carl continue to treat you and others in these ways you are not helping anyone.

Hopefully you never encounter a Carl, but now you know what to do if one crosses your path.

The referenced Forbes article can be found here.